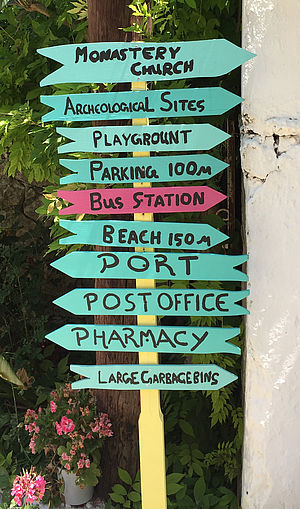 In multi-project activities, several projects are carried out at the same time. Only in an ideal world where there are unlimited resources can this be done without conflict between projects. In real life, situations constantly arise where several projects need the same resources at the same time. For example, this can involve key competencies, subcontractors, testing equipment or even the management’s decisions, i.e. everything that is needed for the project activities.

Thus, multi-project activities are characterized by various kinds of recurring reprioritization meetings where access to limited resources is allocated. Some conflicts are solved by sharing resources, others by procuring more of what is missing, and most often conflicts are solved through making prioritizations. This means deciding that one purpose is more important than another and that the project that is not prioritized will either have to wait until the resource becomes available or will get the problem is solved in some other way.

A recurring pattern is that project aspects experienced as “urgent” will often win over those that are perhaps further on in time from delivery, even if they are more “important”. Another pattern is something that could be called ”acoustic management”, which means that the project manager who shouts the loudest will win. To constantly change one’s priorities is generally seen as ineffective and is demotivating for staff members. Even so, most of those working with multi-project activities feel that reprioritization is often necessary to protect existing commitments.